Over 2B users will watch videos on mobile devices this year. “This population continues to rise as viewers increasingly shift media consumption behaviors away from traditional screens,” according to Pubmatic’s latest Quarterly Mobile Index (QMI) Q4 2019. 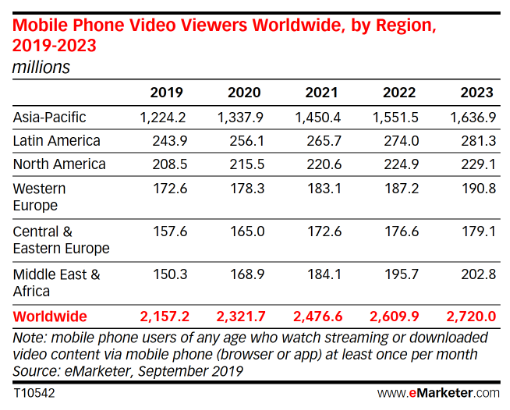 Further, mobile video is expected to account for 79% of mobile data traffic by 2022, aided by faster network speeds with the advent of 5G and a push towards more interactive media. 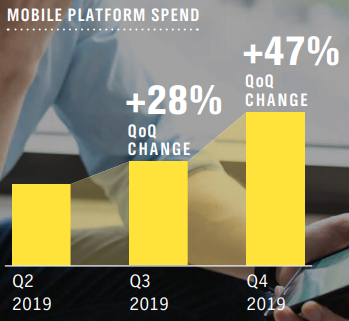 The report offers the following suggestions for publishers and advertisers, based on the above trends:

The mobile programmatic opportunity is booming as advertisers direct their attention on engaged mobile audiences through automated channels.

The author comments, “Video is one of the most powerful tools in the mobile advertising toolkit. Viewers retain 95% of a message from video as opposed to only 10% from text.

“Then, it is no surprise that video ad spending exploded across the digital advertising landscape over the last year. With media consumption increasingly shifting in-app where users are most captive, the opportunity growth for video ad spending looms large.”

As media shifts towards more interactive, dynamic formats, publishers who are poised in-app are primed to capture the growing ad revenue opportunity.